For every book written about design process, there are at least a hundred (probably a thousand) written about design output, which only proves that’s where most architects’ heads are at. Thomas R. Fisher, in his 2000 book In the Scheme of Things: Alternative Thinking on the Practice of Architecture, is one of those rare few who really get behind the results, and studies the process. His concise book is a timeless gem. Here are two of his many observations that resonate with my own:

“… we have not done enough to communicate the relevance of design thinking to the problems of organizations. Nor have we adequately demonstrated the the value that design brings to the physical environment. … we rarely attempt to prove our case by returning to designed environments to document what worked and what didn’t, and why. The failure to build such a critical and factual knowledge base has helped establish among some clients the misperception that designers add too little to projects.” (p 10)

“… design has been seen as a personal exploration, a signature of each individual architect. Whatever else that has allowed, it has made it nearly impossible to analyze design or attempt to prove its value, since any such efforts are regarded by confirmed romantics as a threat to the mystery of our art, as if art and analysis are mutually exclusive.” (p 29) 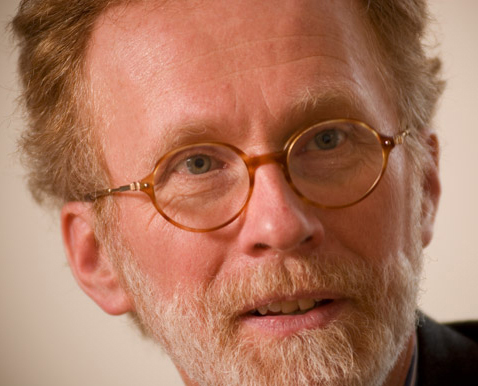 Thomas R. Fisher, Dean of the College of Design, University of Minnesota

♦ Return to Managing the Practice page